Back in the day it was so cool to be seen with a certain album cover tucked under your arm. Sometimes more important than the music itself. Worn like a badge of honour. Almost tribal. What’s your favourite. For starters here’s one of mine. From 1966 Bob Dylan’s Blonde on blonde. Especially significant because we belonged to the electric generation. 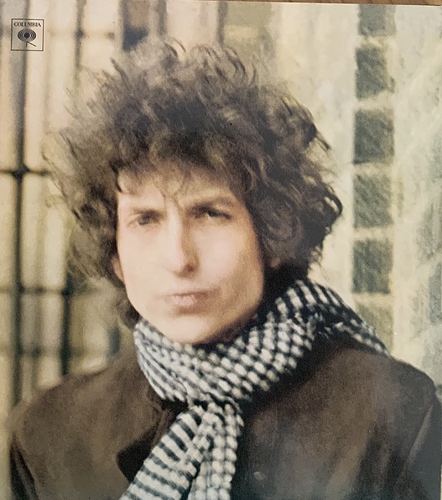 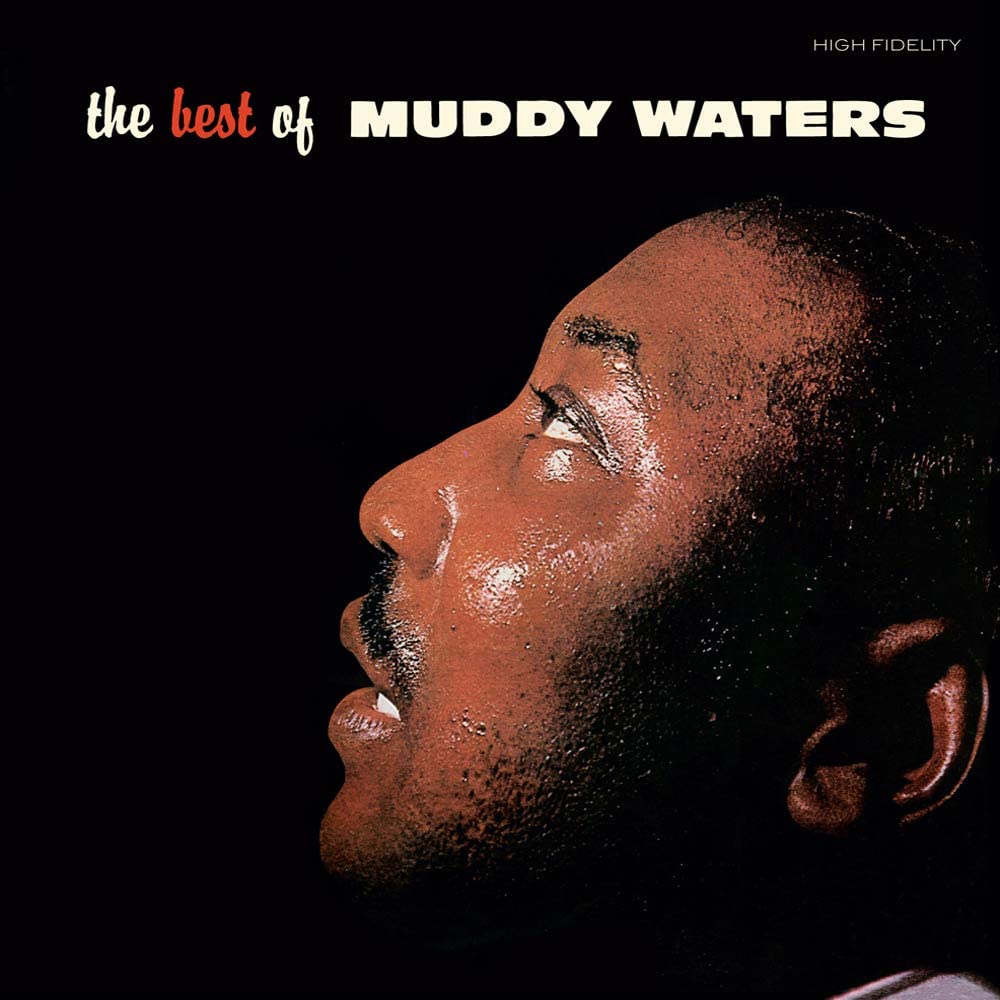 the best of Muddy Waters.

Not sure that it marked me out as being cool, more likely “weirdo”, though it would have earned a certain respect among a select few of us.

Wasn’t until years later I discovered that both Brenda and Keef used to carry the same album about, so, in retrospect, maybe I was cooler than I had realised at the time.

I used to frequent Andy,s records on Romford market, album covers hanging on a washing line attached with pegs. I was just fascinated by this cover, the album did not disappoint, one of Santana,s finest. 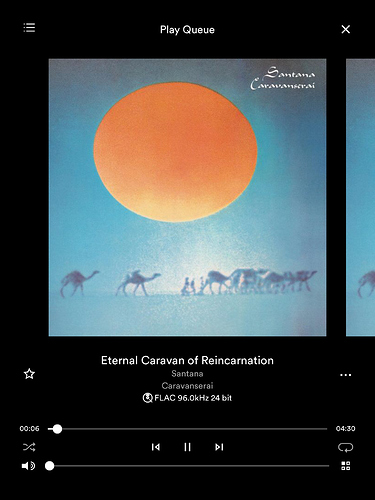 I wouldn’t call it iconic, exactly, but I liked my old vinyl copy of Tangerine Dream’s Optical Race for the way the coloured inner sleeve and the cutouts on the outer sleeve combined to give a number of different outcomes depending on which way round you put the inner into the outer. Realising that might make little sense, here are some pictures that might make it clearer: 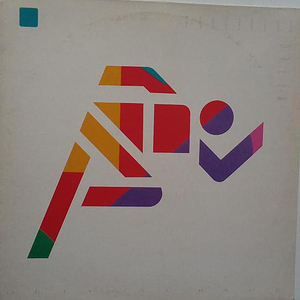 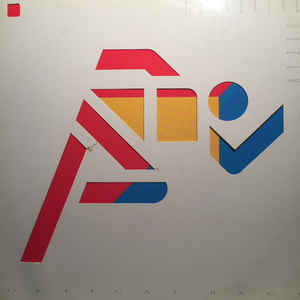 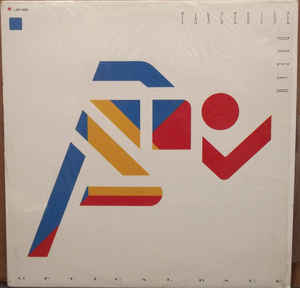 The CD booklet can’t mirror this, since it’s just a foldout and so always ends up looking the same. I suppose one could randomly assign multiple cover art to a download version, but it’s not quite the same, is it?

I hold no great candle for vinyl, but there are some things that, like this, can’t really be replicated any other way. For example, the rarely-used but fun ‘double random groove’ thing that Monty Python did on Matching Tie & Handkerchief. 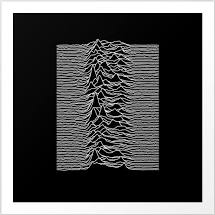 For me this is iconic, so many reasons, early adulthood and all the memories, something so different (for me) seen on many a tee shirt and on the list goes

(Joy Division/Unknown Pleasures in case anybody does not know)

Beach Boys Pet Sounds…the cover picture probable put some off, including me, but once discovered it is one of the finest albums ever made. 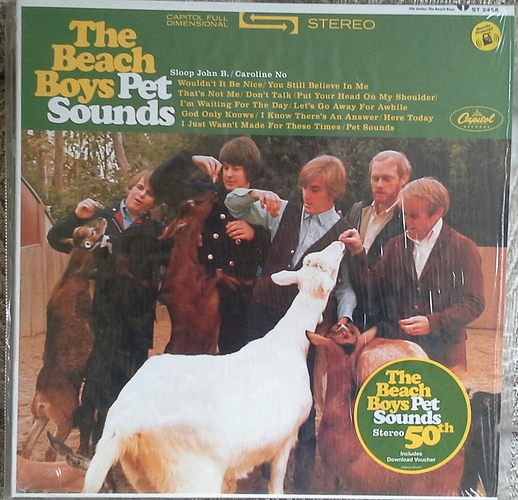 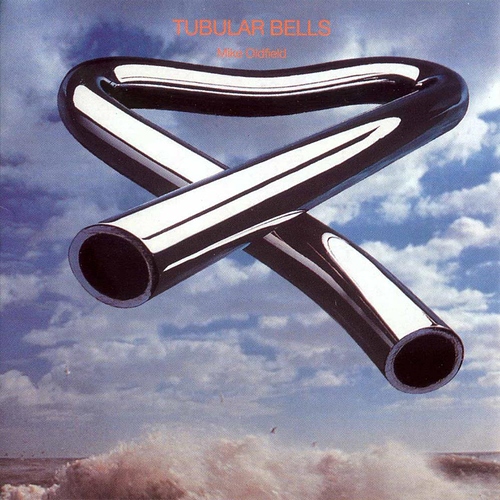 For me it’s this album, the sound track to my school days … 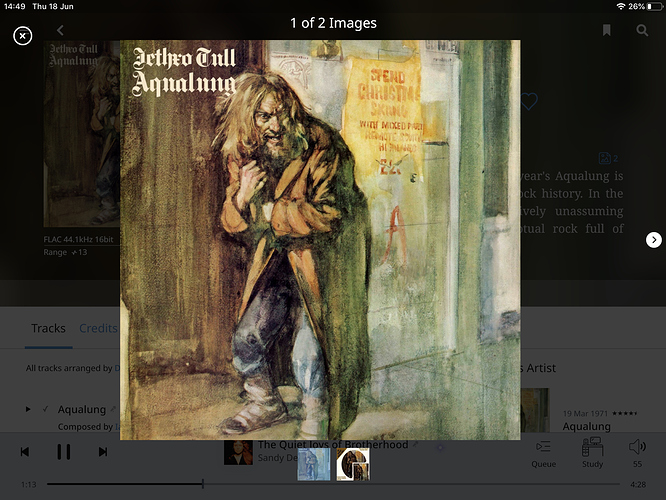 The Gatefold sleeve of Diamond dogs 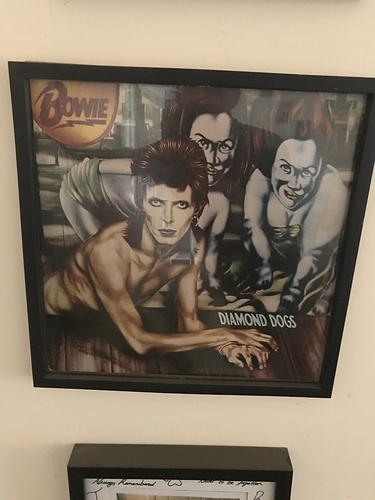 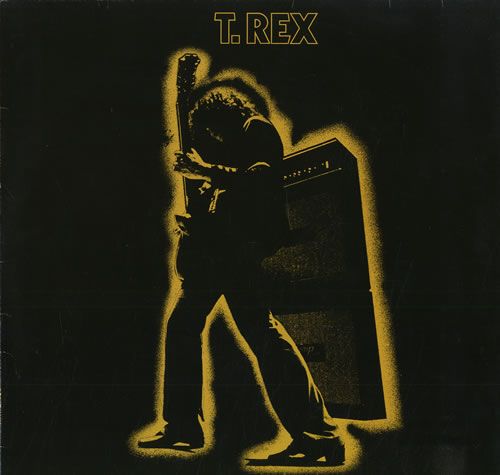 Such a cool cover, first album I bought. 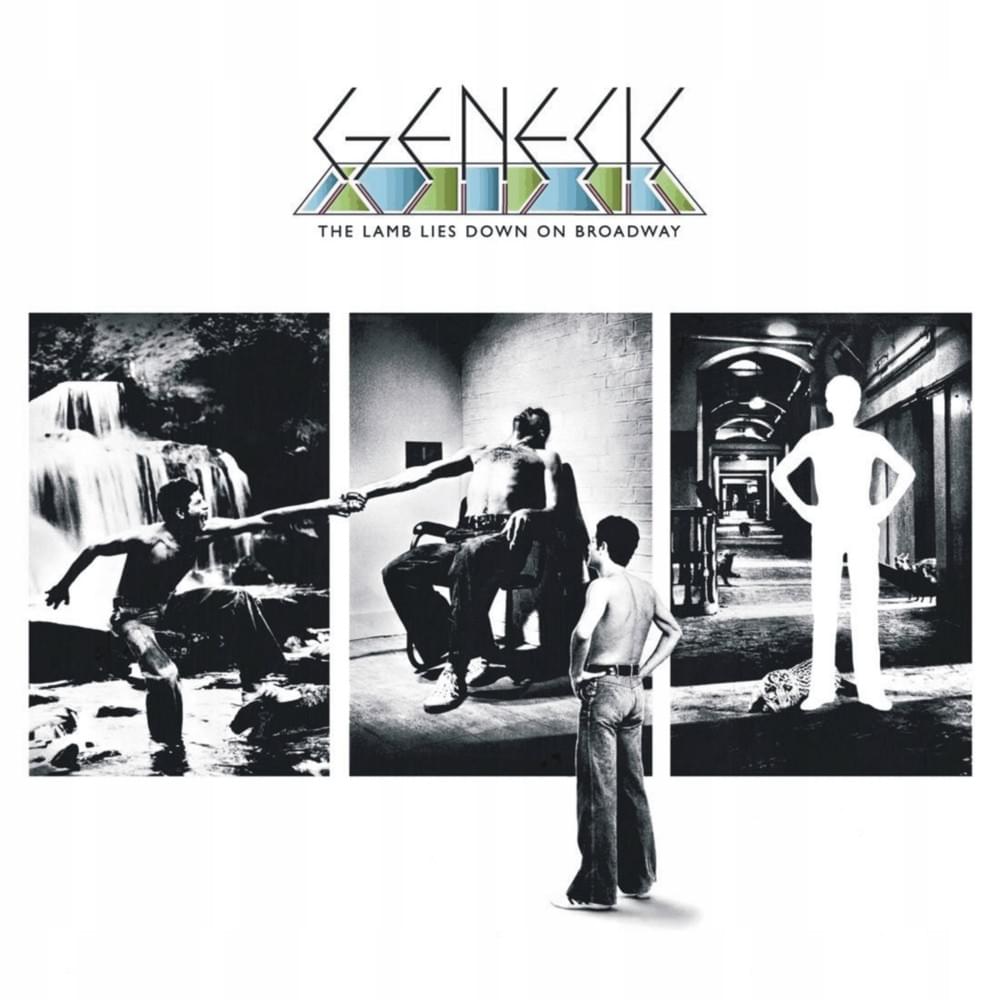 How about this one? Genesis - The Lamb Lies Down on Broadway.

Now I recall it being really cool to be seen with this tucked under your arm.

Joy Division. Unknown pleasures. Yes an album sleeve that was popular on t.shirts at the time and still to this day. 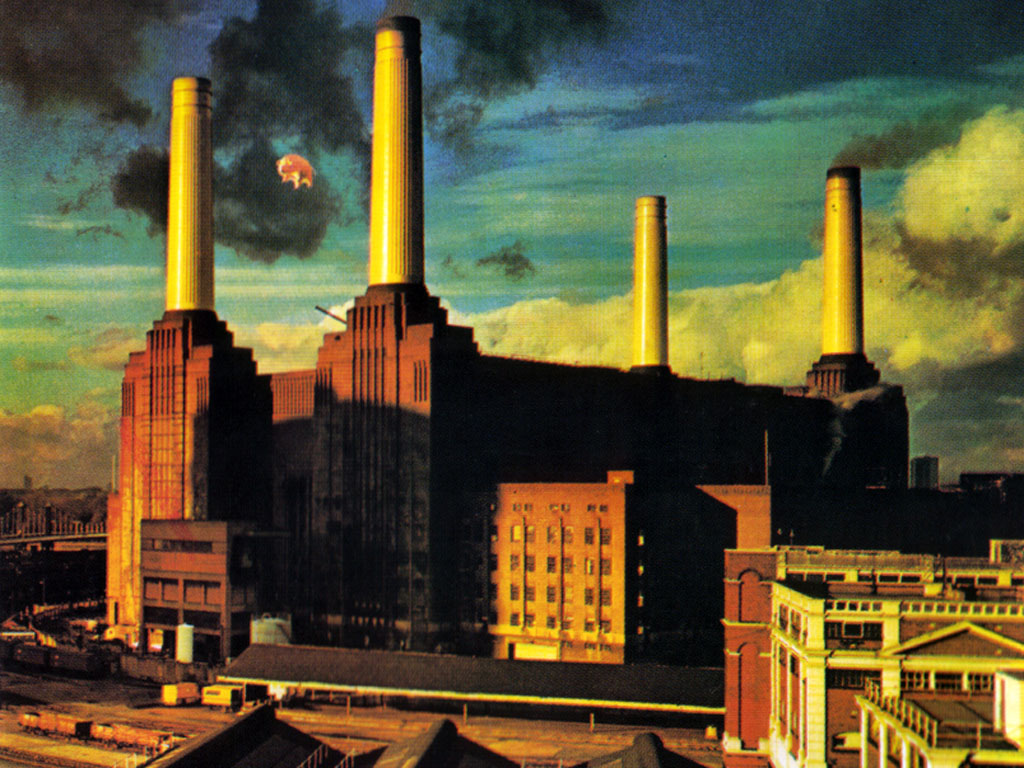 Apart from it being a great album, as a power station fascinated seven year old, i was intrigued by the cover. I came to appreciate the music inside quite a few years later…

Casting my mind back to the 6th form common room and the local youth club, the majority of the young men (never the girls) who had strange, almost unheard of, albums tucked under their arms were probably the most uncool, most likely never to score geeks imaginable!

A cover still cool 60 years on 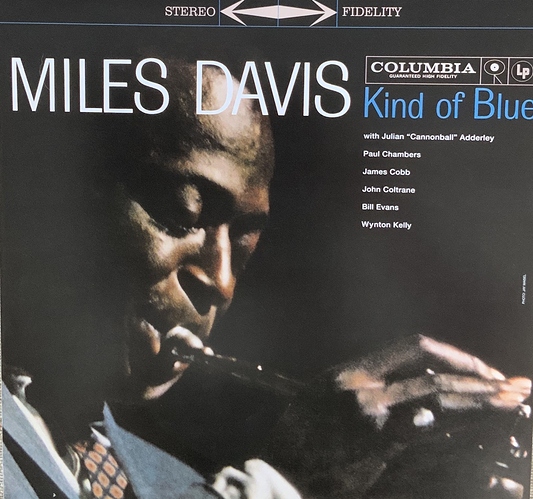 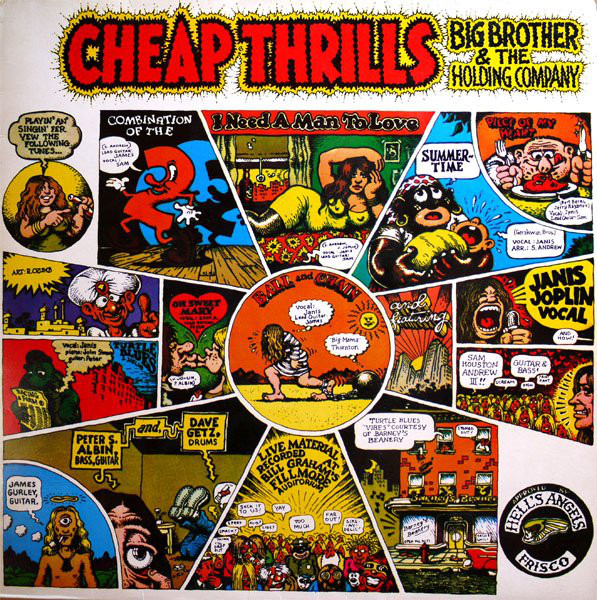 …of course with Janis Joplin on vocals, just loved that album!

It was an all boys school - hopefully there was no ‘scoring’ going on. 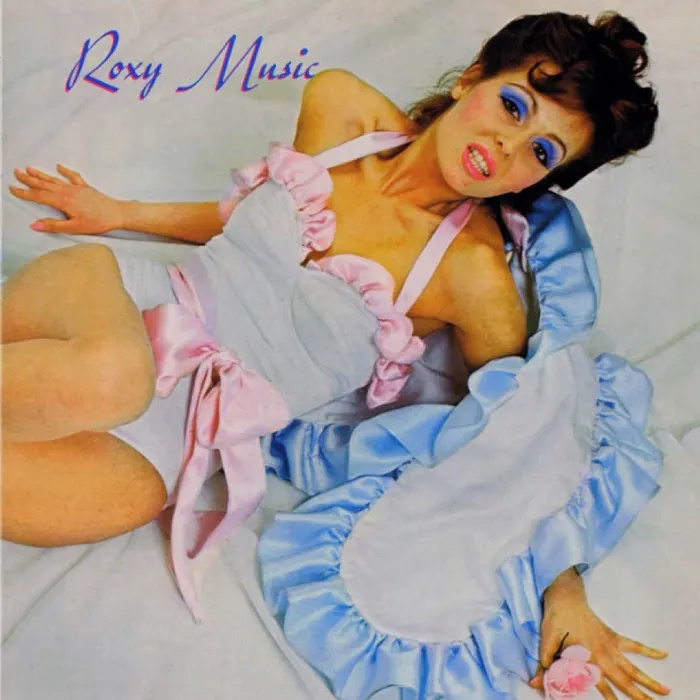 Hawkwind - In Search of Space.