From today there is a new App release for both iOS and Android. I’m told that iOS should be available in the App store now for most, although Android may take a little bit longer to appear. It should take a no longer than a few days to be available everywhere. This update is to prepare for the upcoming firmware release, of which you’ll be notified in due course.

NB: Requires Apple device to be running iOS 12 or above – here are all devices capable of that 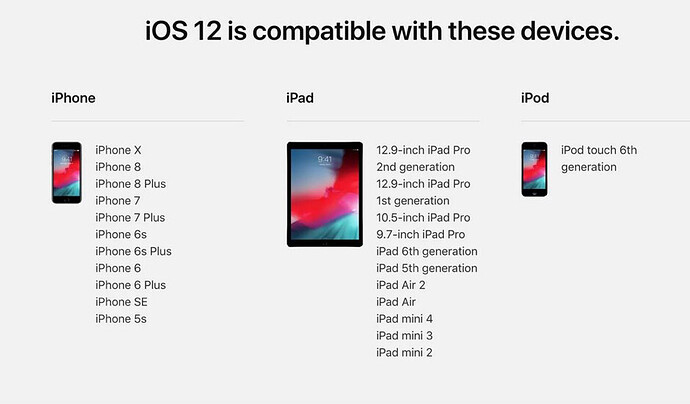