Hamilton Bonhannon anyone?
I remember the rather cheesy Disco Stomp being a hit on TOTP when I was how old? 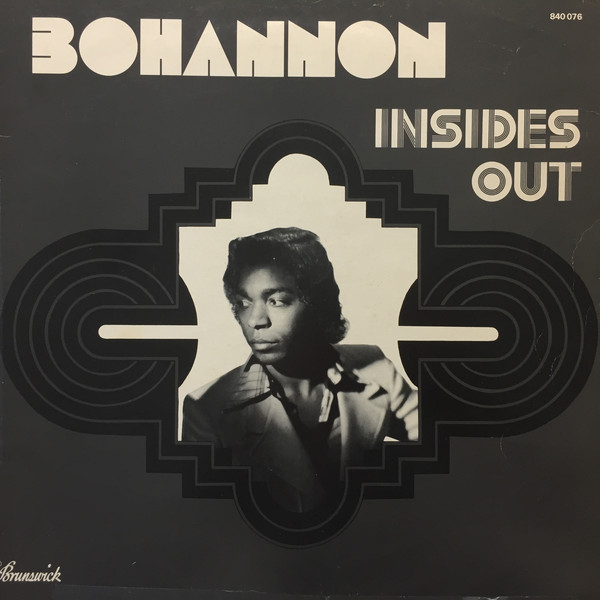 I’ve got a few Prince albums (1999, Purple Rain, Parade, Hits 1 and 2). I also have his somewhat lengthy Emancipation album (3 CDs) which, although it’s probably not that highly regarded, I really like.

I see Sign ‘O’ The Times (never had that one) is being re- released on vinyl, so I might go for that.

I see Sign ‘O’ The Times (never had that one) is being re- released on vinyl, so I might go for that.

Its perhaps his finest album, 1999 (2019 reissue) & forthcoming SOTT deluxe editions were/are remastered from 24/192 files by Bernie Grundman. I just picked up the 2011 remaster of 1999 which I believe is all analogue and sounds great

Thanks, I’ll get it ordered then.

Nearly all of Prince official vinyl releases were I believe mastered by Bernie Grundman including reissues. Where vinyl is concerned I tend to prefer AAA mastering wherever possible so I have held off the forthcoming SOTT until I see how well recieved it is in terms of SQ compared to earlier AAA masterings.

I have just been reading the news/hype about the forthcoming Sign O The Times Super Deluxe Reissues. I only have Prince on CD and would like to get some titles on vinyl. 1999, Purple Rain, Sign O The Times SOTT isn’t out until September but with my appetite wetted I notice that last years remastered vinyl reissue of 1999 is still available. Does anyone here have a copy, how does it sound? Better or worse than an original pressing etc? I’m mostly interested in the standard issue albums I’m not…

Anyone seen my anorak? 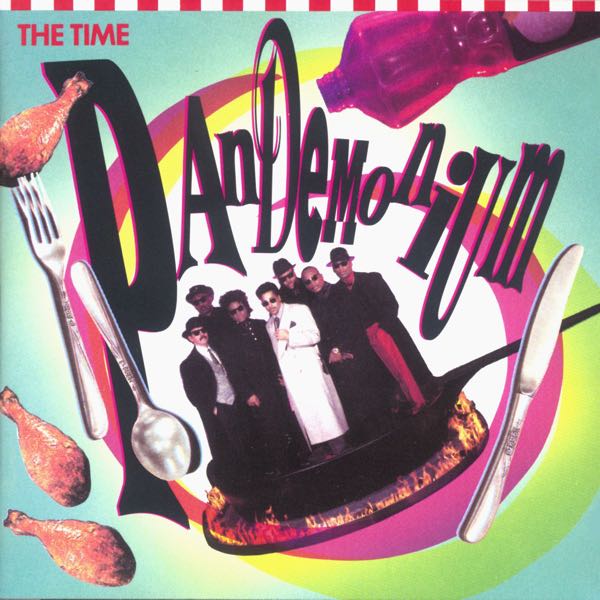 Had a look at your thread and see what you’re saying. Food for thought.

Ha! The Dazz Band. Coincidentally I was spinning their Let It Whip just a couple of days back. Great track.

I’m taking a liberty here but @Richard.Dane has an original vinyl copy of SOTT perhaps we could twist his arm to get the forthcoming vinyl remaster and let us have his trusted report on a comparison, whatdya say Richard? 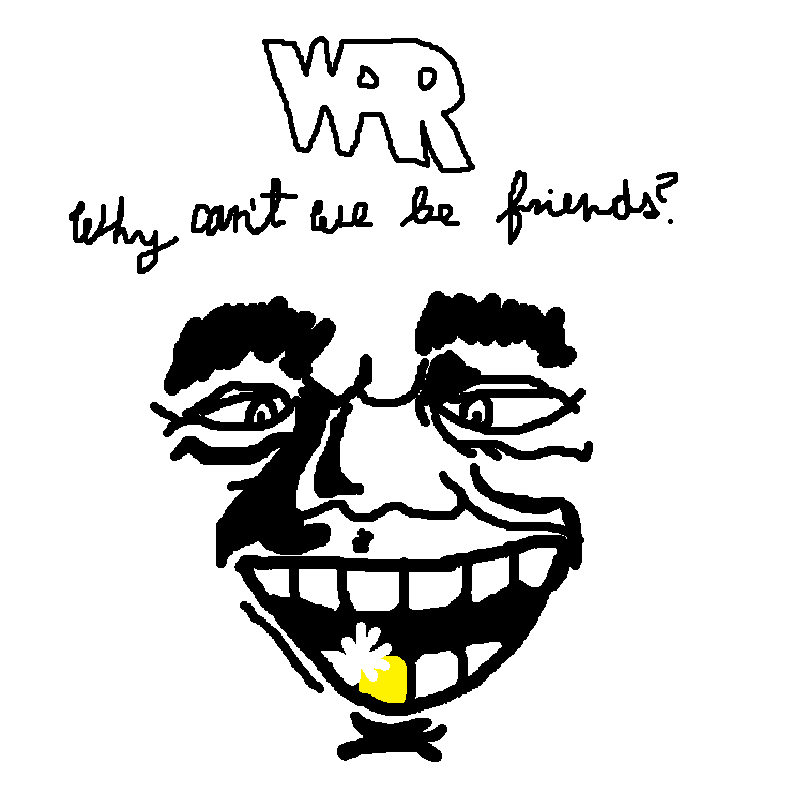 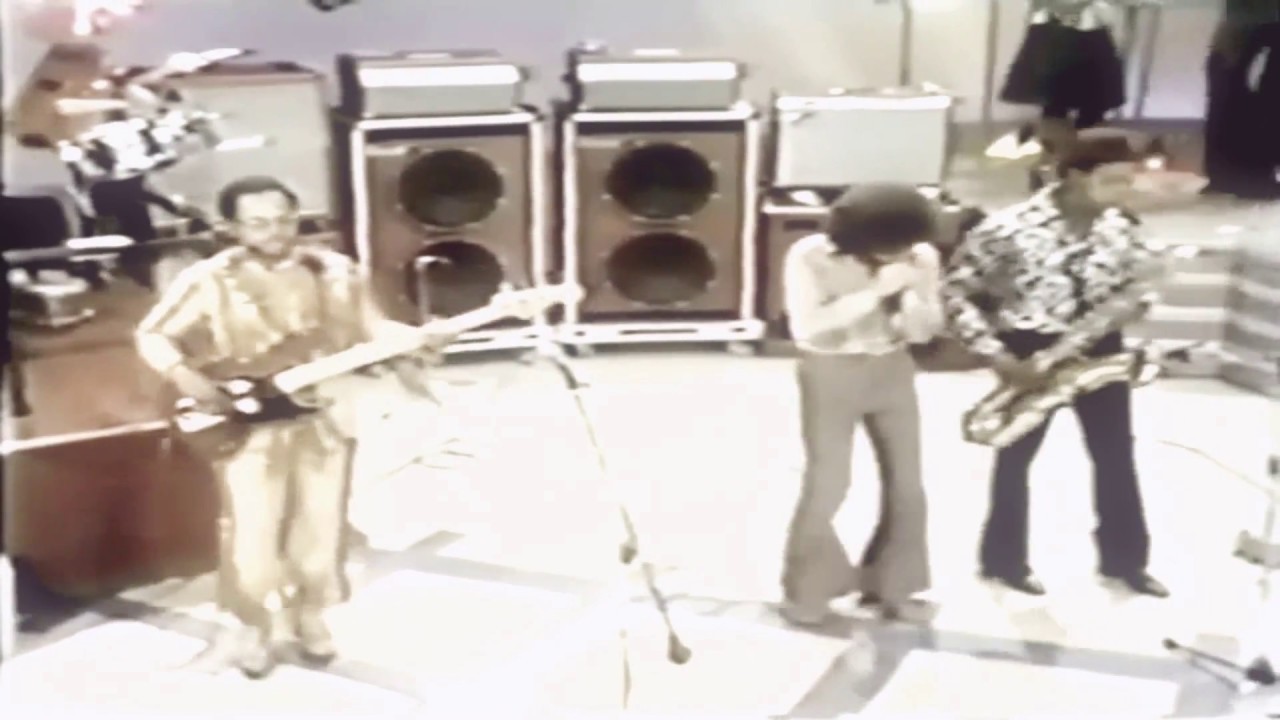 Correct me if I’m wrong, originally formed by Eric Burdon until according to him in a recent documentary they moved on without him because he was white

If I do crumble and get the reissue, I’ll definitely let you know how it compares. However, right now, it’s not on the cards…

I was scrolling down hoping someone would mention War, great band. I always play one of their albums after any upgrade.

Don’t know if they were formed by Eric or not, but they did give him the flick (apparently).

Bit of a cheek on my part but thanks anyway

Eric Burdon Rock & Roll Animal documentary it was on BBC iplayer but not now available.
If I’m remembering correctly according to the doc Eric formed War from a pool of session musicians. They were initially called Eric Burdon And War, then as direction changed into a more funk and black consciousness sound, according to Eric they got rid of him for being “white”

I’m sure that his story but the truth is probably completely different.

I’m sure other members of the band would have a different take for sure. The fact that the band initially were called Eric Burdon & War suggests to me that he was the lead figure in the bands inception and they presumably went along with it.
I’m no authority but in my estimation it seems likely that Eric’s version is true and that when the band he fronted for whatever reason tired of him they dropped him, perhaps to appeal more to a Black audience. 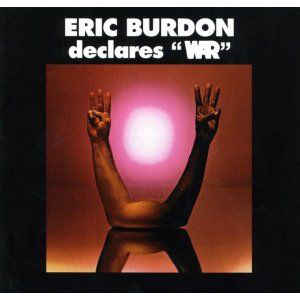 EDIT
According to Wikipedia;
The original War was conceived by record producer Jerry Goldstein (“My Boyfriend’s Back”, “Hang on Sloopy”, “I Want Candy”) and singer Eric Burdon (ex-lead singer of the British band the Animals). In 1969, Goldstein saw musicians who would eventually become War playing at the Rag Doll in North Hollywood, backing Deacon Jones, and he was attracted to the band’s sound.

Also according to Wikipedia, Eric collapsed on stage in 1971 with asthma and War continued the tour without him. Maybe that was the seed of their parting

I also wonder if imo the rather crass title of the 1970 album Black Mans Burdon with its hippy imagery and focus on white man Eric would have been very well recieved by a black audience in race struggle. War’s next album was sans Eric.

I actually thought the same. It was to a few months ago I read they’d gave him the flick. I assumed he just left. Either way they’re a great band.