What was the last bit of gear you bought? 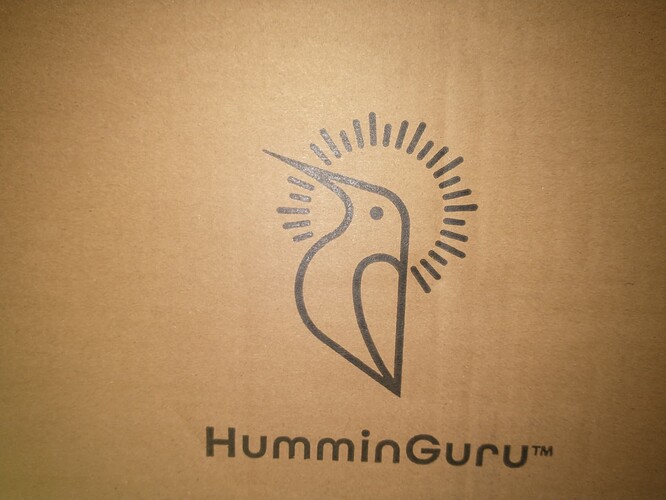 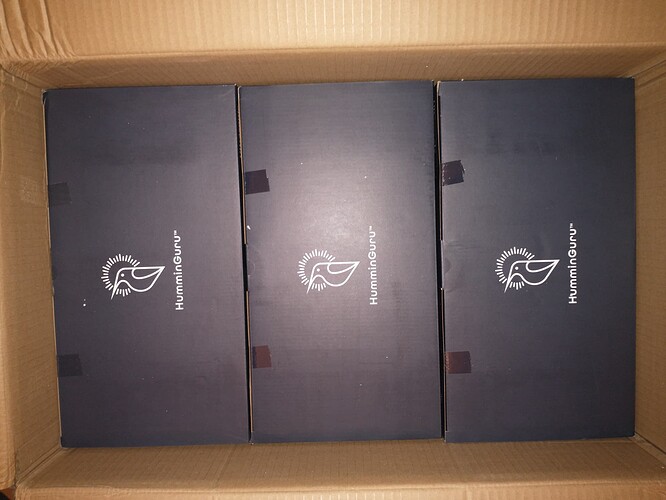 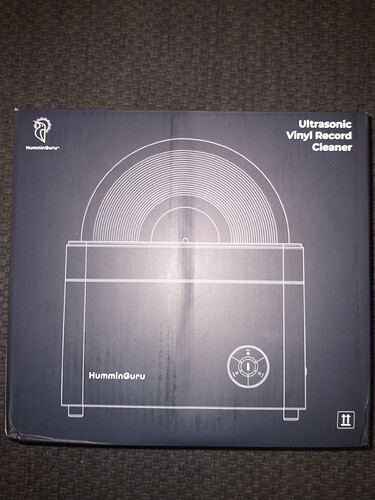 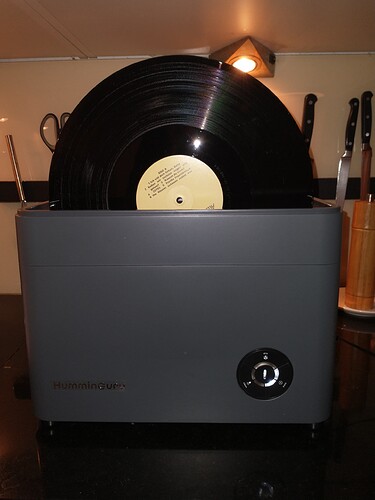 Will create a separate thread with more pictures and first impressions in a bit. Just received it, from a Kickstarter pledge

Well, after about two weeks of running in (is that long enough for an source interconnect?) the conclusion is that the AR lunar interconnect isn’t for me. There is a slightly wider sound stage and slightly more clarity in base and lower mid tones. However, there is a tangible retreat of the high mid tones and treble. Just played Peter Gabriel’s in your eyes, and with the standard Naim interconnect his voice just leapt out at me. So, yup, this experiment will not be going any further.

Will create a separate thread with more pictures and first impressions in a bit. Just received it, from a Kickstarter pledge

So I pledged 3 units on the Kickstarter in spring and therefore was one of the first to get shipped, but the others will be sent out soon, for anyone desperately waiting. First impressions are very good, it is well built, everything fits, it came complete with all the replacement kits I ordered. Very impressive Kickstarter effort, and very good value for the ~300 euros I pledged per unit. (Dunno what the normal retail price will be). First some pics: [IMG_20211102_193307606] [IMG_20211102_1…

Hope this thing lives up to the hype.

Beautiful design - I have a Nak Cassette Deck 2 in the loft which will come down in the next year - although I will need an analogue pre or an AD converter for my main system - or run it into my Atom in my second (office) system.

I’ve been digging out some old pre recorded tapes and they sounds great.

I’ve half paid for a Mu-so QB2 today, it’s due to arrive at the shop on Friday I was told, we’ll see.

The result is really impressive 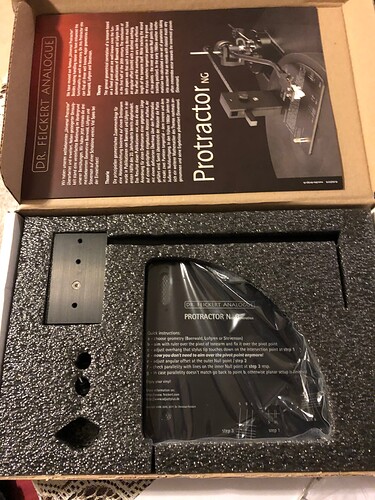 For anyone that follows The Cheap Audio Man, you may have heard of this company. 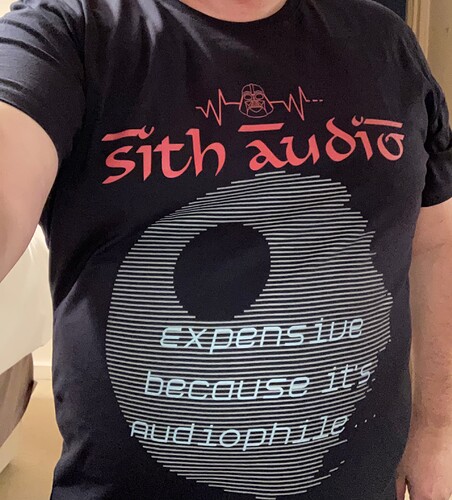 After quite some time I finally found a promising Pot’s 8 52 & Supercap and snapped them up. This is much harder to do in the US. They should be here Friday and eventually replace my 82/ HiCapDr. They were last recapped in 2012 and while it’s claimed all is well, I’m going to send the SC off for a recap for good measure. It will go well with my 250 that was done this summer. I also have a Morgana DIN/XLR coming from the recent sale, although I expect this will take a while to get here. It should be a fun weekend!

Can you explain more? What is it?

It’'s a Dr Feickert Protrator. I have one - a very useful bit of kit if you have lots of different decks and arms that need to be accurately set up.

Some time ago I felt I had reached a sensible stopping point with my system.

I’d got to CDS2/52/135/SBL which at one point was the pinnacle off Naim systems.

Then a few months ago our TV started playing up. The replacement only has digital outputs so I realised I needed a DAC. 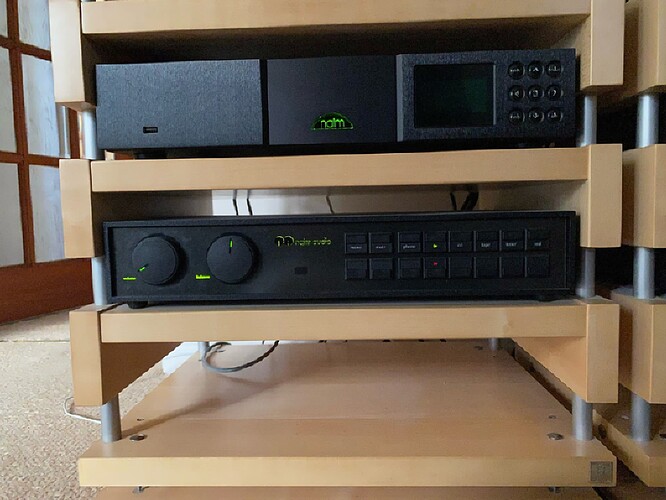